Gondwana Geoscience is experiencing an active start to the year with more activity in the SE Asia region and back at home in South Australia.

Already this year Gondwana has provided AGG and magnetics QC services in Sumatra for Repsol Indonesia in the SE Jambi block. This has been followed by securing an interpretation contract for the same survey region. Repsol and Gondwana have paired for exploration work previously, in 2016 and 2017 in the Sakakemang and Jabung regions, and in 2018 Repsol made the biggest onshore gas discovery in 18 years in the Sakakemang block.

Gondwana would also like to announce two new representative partner organisations for representing its interests in the Malaysia and Indonesia regions, respectively: Leap Energy in Malaysia http://leap-energy.com/ and Geowave Technology in Indonesia. http://geowave.co.id/ Gondwana looks forward to fruitful in-country partnerships with these companies and recommends that you investigate their services.

I am pleased to announce that Gondwana is also participating in the next Unearthed Challenge, the Gawler Challenge!!! It is likely that Gondwana will team up with DeepSightX again for this initiative as the partnership was successful in winning a prize during 2019.

Looking like an exciting year ahead, and despite travel and virus concerns, European conferences will feature again in the mid and latter parts of the year as well as conferences in the Australian and Asian region if time permits.

Gondwana is continuing to seek Australian mineral and hydrocarbon work projects in addition to its international commitments.

See you all out there. 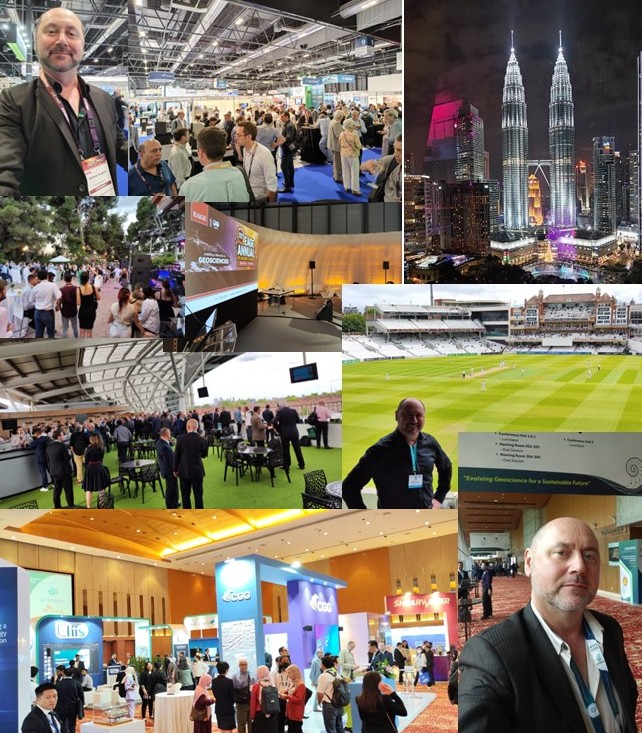 A while between updates on this site, however not just because Gondwana has been busy. In fact for much of the covid years business was quiet. Although minerals exploration boomed in...